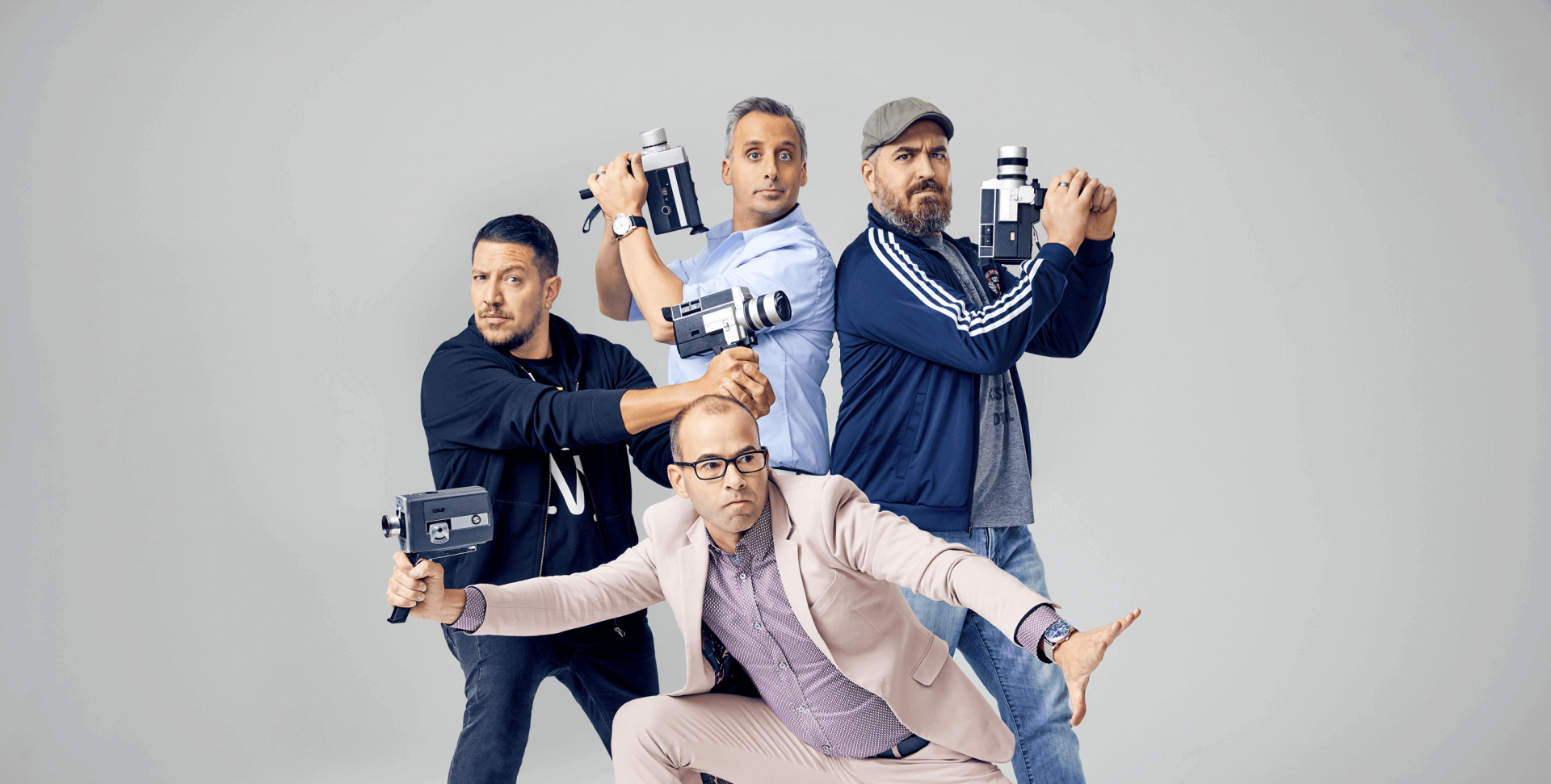 The Impractical Jokers carved out a cult following with their popular live action comedy TV show, but translating their success to the big screen wasn’t guaranteed. With AMC limiting the release of their debut film, Impractical Jokers: The Movie, to only 357 screens in select locations, they needed to leverage their fans’ loyalty for an opening weekend that would earn the movie an expanded nationwide release.

With only 7 weeks until the premiere, our social campaign needed to draw inspiration from other cult movie hits (e.g. “Rocky Horror Picture Show,” “The Room”) and deliver a straightforward directive for fans to accomplish the goal of a broader release. However, unlike cult classics from film history, immediate success needed to be ensured or the film would not obtain a broad release.

With Impractical Jokers: The Movie screening only in select locations, our rallying cry had to leverage broad fan enthusiasm, while delivering on ticket presales and RSVPs in a time-sensitive manner within hyper-specific geographic parameters.

With our goal spelled out clearly, we gamified social content for the movie with the use of a Joker’s Meter, a series of motion assets and countdowns prepared in realtime to track social engagements, shares, and ticket presales. When fans reached certain thresholds, we’d release assets of the meter “breaking,” giving fans a feeling of shared accomplishment that won them new sneak peeks from the new movie.

We continued to message around community with roadtrip checklists, which encouraged fans to to see the movie with their friends on opening weekend by organizing an epic roadtrip (also a nod to the movie’s central premise: a roadtrip between friends), with snack suggestions and inside jokes provided courtesy of the Jokers themselves.

Sending each Joker to surprise fans across the country during opening weekend, fans lit up social media with buzz about their trips to their respective theatres.

Meanwhile, we messaged our #BreakTheBoxOffice hashtag with additional urgency, stressing the importance of a big opening weekend in achieving a broad release.

Fueling speculation on where the Jokers might pop up, we also leaned heavily into spurring more UGC, asking for over-the-top roadtrip stories from fans, which we edited into a personalized thank you montage from the Jokers.