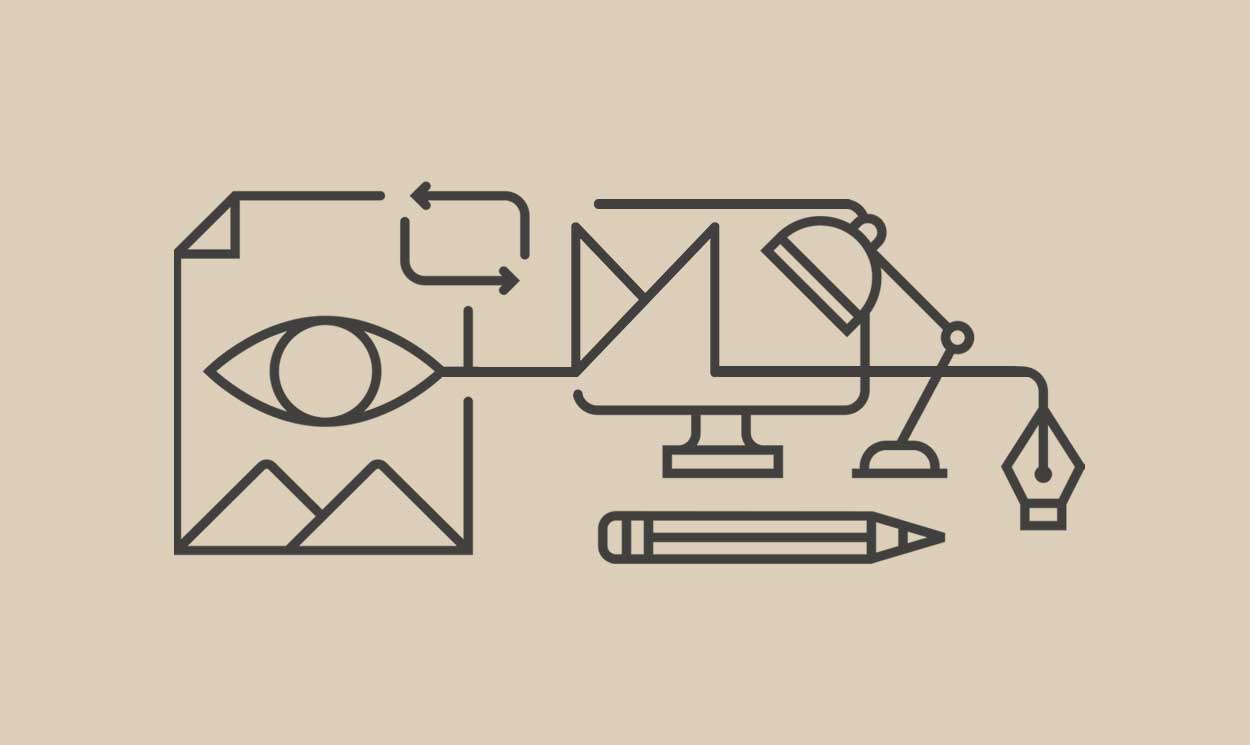 Meet The Movement Team: How These Employees Got Their Jobs

It’s a timeless question, but an increasingly fraught one as the lines between personal and professional blur, gig economy jobs proliferate, and the notion of a “job for life” has given way to “up or out” as companies seek to compete in a global economy. This tension is apparent in the generational divide among workers: the median job tenure of employees aged 55-64 is roughly 10 years, compared to just 2.8 years for workers aged 25-34.

On the flip side, there is greater opportunity for workers to experiment, change careers, fill gaps between full-time jobs with gig and freelance work or become a full-time freelancer. For example, more than one-third of the American workforce freelanced in 2020, comprising 57 million people.

Movement Strategy has long recognized that talent can be found from a wide range of backgrounds and experiences, and that these nonlinear paths are an asset to the company’s creativity, dynamism, and overall corporate culture. Below, three Movement employees share their career journeys.

Colette initially envisioned a career as an opera singer, attending school for opera performance and auditioning at schools across the US before opting to study business at the University of Tennessee. After graduating, Colette worked in management for two years before being approached by a professional opera singer and teacher who had come across one of her CDs and encouraged her to resume singing. Colette decided to drop everything and move out to California to restart her opera career. Over the next 8 years, she sang for the Sarasota and San Diego operas, and toured internationally in Germany, Colombia and Italy.

Still, she worked throughout her opera career to supplement her earnings from singing, but the grind of working full-time while singing professionally prompted her to consider a career change. So she enrolled in the Human Resource Management Program at UCLA, and subsequently took an entry-level HR job.

Colette came across Movement by chance: While transitioning from opera singing to HR, Colette took a job as a professional caregiver and ended up connecting with Movement Strategy’s CEO Jason Mitchell through the family she worked for. Upon learning that Colette was looking to work in HR, Jason presented an opportunity to meet with Movement.

“Knowing people is wonderful but it was about capitalizing on it,” Colette says. “The connection was helpful but I had to do the rest of the work. When people say it’s all about who you know, that’s only part of the picture. It’s about what you make of those opportunities.”

“The connection was helpful but I had to do the rest of the work.”

It took six months of interviews, meetings with Movement’s partners and weighing the decision of moving from LA to New York before Colette finally landed the job.

“I knew this job was going to be challenging, but the opportunity was too good to pass up, and I ultimately knew I would succeed because I thrive on challenges,” she says. “Transitioning from Opera singing to other professions to where I am now was full of difficult moments I worked through because it was worth it.”

Colette has since risen to Director level, and has played a central role in the formation of Movement’s DE&I Committee and the work within the company’s Positive Impact Committee.

“I am very fortunate that Movement gave me this opportunity,” she says. “It’s bullshit that you have to stay in your lane.”

Rajiv developed a love of movies at a young age, when he would accompany his father on journalism assignments and record news stories on the family camcorder. Rajiv followed his passion for film and studied film at USC, where he focused on editing. He subsequently worked on a series of documentaries and joined a digital agency as a short-form video editor. Years later, though. He needed a change from LA.

“I took a vacation to Colombia with a friend, fell in love with it and ended up meeting a girl who’s now my wife,” he says. “So I moved to Colombia, just kind of on a whim, and spent four years there.”

He made ends meet freelancing, and the lower cost of living made life much easier. Upon returning to California with his wife, however, he needed better paying, regular work. In 2019, Rajiv interviewed with Movement, but the opportunity passed due to a timing issue. Without a job in hand, he started working as an Uber driver at the suggestion of a friend. Three months later, the Movement team reconnected to see if he was available for a new opening.

Rajiv had never worked at a social media agency prior to joining Movement, and he recalls that colleagues had the patience to explain unfamiliar things and gave him the space to offer ideas as he became more familiar with Movement’s clients and workflow. According to Rajiv, “you don’t really have to have a background in social media as long as you can do the job, and people are open to teach you.”

Jake graduated during the pandemic. As an aspiring screenwriter trying to figure out what to do heading into senior year to get experience under his belt, he noticed Movement in the fall of 2019 while perusing Indeed.

“Movement stood out because of the brands and clients,” Jake says. “The job description said they worked on the Justice League movie with DC and Netflix, and I didn’t exactly know what I was applying for but I was working part-time in retail and knew I really needed to do something.”

“The job really feels like a creative place where you really can jump in and have a strong point of view.”

After a phone interview, Jake started as an Intern in November 2019. Jake had no marketing or campaigns experience prior to starting his internship, but his knowledge of pop culture and screenwriting background led him to work on entertainment clients. A comic book fan, Jake was initially tasked with devising Aquaman puns and “kind of fell into” community management of the DC account as the “comic book guy in the corner.”

After graduating on Memorial Day Weekend in 2020 from Chapman University, Jake started full-time at Movement the following Tuesday. Although Jake is one of the youngest people in the company, he feels empowered to offer his perspective, delegate or question how things are done.

“Movement is a very supportive and creative place,” he says. “The job really feels like a creative place where you really can jump in and have a strong point of view.”