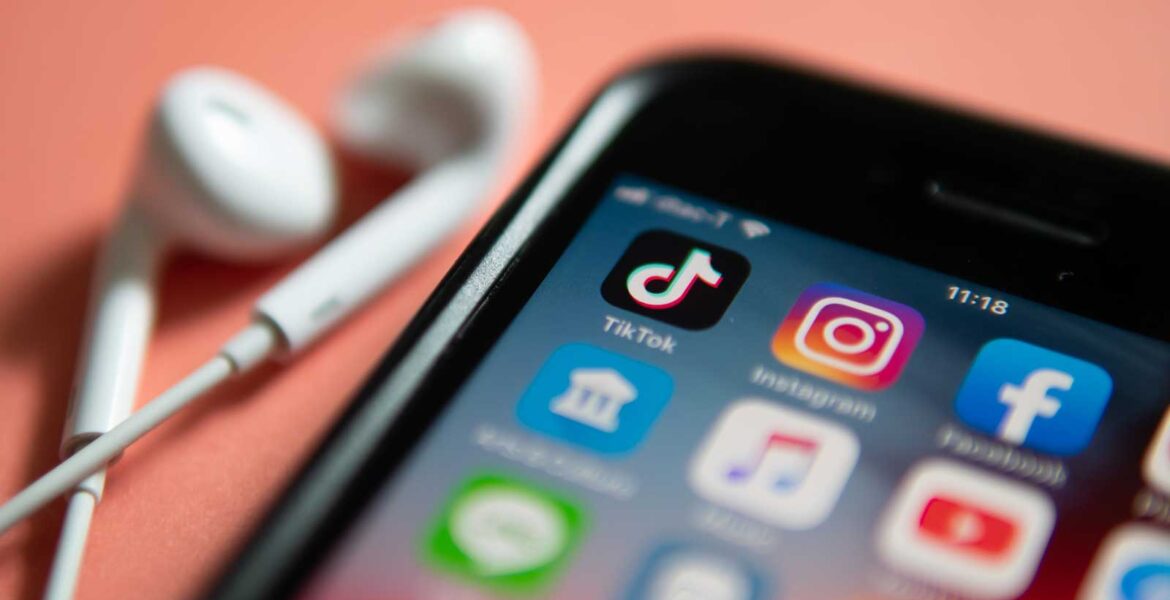 Meta May Be the Future. But for Now, TikTok is the Only Platform That Matters

CEO and co-founder of Movement Strategy, currently working out of our LA office (though he frequents all the Movement offices). A new father, Jason loves spending time outdoors, particularly surfing and kiteboarding.

Trends and platforms in the social space tend to come and go, so it’s easy to think that part of the social marketing norm is riding the wave of the latest craze, whether it’s Yik Yak, Vine, or even Clubhouse. But the truth is that a lot of consideration goes into understanding which new innovations are here to stay.

Meta and the broader metaverse, for example, have all the signs of a major lasting development  — huge buzz, massive backing and utility — so brands must take it seriously. We definitely are.

Just not so seriously that TikTok becomes an afterthought.

TikTok has become a literal juggernaut with a billion monthly users — thanks in large part to its algorithm which famously goes beyond serving users content from people they follow. This means really anything has the chance to go viral which democratizes the platform so that amazing content proliferates, regardless of follower counts. This approach has been so successful that there isn’t really a question at this point about whether or not TikTok will fall away.  It’s more about what its greater role will be moving forward.

Brands should absolutely be knowledgeable about what is happening with the metaverse and web3, with great marketers experimenting in that space. But if the goal is to join a platform that’s currently redefining the future of social media, TikTok can’t be ignored. The evidence is there, so long as you can recognize its ongoing transition from fun diversion into something much greater.

Everyone Wants to Be TikTok

In the social space, imitation isn’t just flattery, it’s a sign that competitors are anticipating a sea change. The biggest example of this is when Instagram created Stories as a response to Snapchat. Snapchat was gaining a huge amount of traction and, in doing so, taking some market share away from Instagram and Facebook.

So, in response, Instagram took the main features from Snap and brought them to their platform. And it totally worked — people started using Stories like crazy and Snap’s popularity started to fizzle.

Interestingly, when Instagram tried the same thing with TikTok in creating Reels, it didn’t go as well.

Part of that is likely that Instagram/Facebook no longer has the shiny reputation it once did. But another is that TikTok’s algorithm remains elusive and Reels hasn’t been as successful duplicating it. The fact that it’s remained so immune to copycats signals that TikTok will remain a force to be reckoned with.

It’s a Cultural Driver, Not a Passenger

For a while now, a lot of huge brand moments have been hatched on TikTok. From the viral Ocean Spray skateboarder Nathan Apodaca to meteoric rise of Charli D’amelio, who amassed a following of over 100M people and became an ambassador for major brands like Dunkin’,  marketers are now keenly aware of its influence. But even those moments are only scratching the surface of its cultural impact.

Behind the dance videos and comedy skits, TikTok is a massive cross-category trend driver. In the music industry, many artists now start off as “TikTok famous” before becoming mainstream and songs go viral on the platform a couple of weeks before they start getting heavy rotation on radio. It’s even shaping the way artists are writing songs, with strange production choices and catchy 15-second hooks that artists hope might take off on TikTok.

Fashion trends and brands are dictated by influencers on the platform. In the food world, TikTok sparked a trend around Corn Ribs and pretty soon after that it started showing up on menus all over the country.

“TikTok Made Me Buy It” is the new infomercial. So many relatively unknown products have gone viral on TikTok, leading to sell-outs on Amazon and endless review cycles, with purchasers sharing their thoughts on what TikTok made them buy. That is a pretty powerful force when applied to commerce.

Tourism – especially small businesses and restaurants – have also felt the effect. The “Best Spots in XX” TikToks have driven so many customers to hiking trails, vacation spots, AirBnBs and more that they’re actually overwhelming them.

In fact, AirBnB partnered with TikTok to predict interior design trends that will arise because of the platform.

No one knows how far and deep TikTok’s global influence will ultimately become but it is clear that it hasn’t reached its full potential. Currently there are endless unexplored possibilities.

For example, the political strength of TikTok was recently hinted at when a community on TikTok banded together to sink a Trump event. Just imagine the impact when users similarly work together to send other political messages or when activist figures beyond Alexandria Ocasio-Cortez join the platform in more meaningful ways.

In just the past few years, TikTok has become the most downloaded app worldwide with no signs that it will slow down in its reach and influence. And while the metaverse has (justifiably) captured everyone’s imagination, it seems clear that TikTok is going to be the largest social media platform for the next five years in terms of importance to the majority of brands.

That importance will only grow as TikTok’s user base ages and their buying power increases. So, as marketers begin to stake their claim in a virtual future, they shouldn’t forget that TikTok owns the here and now.