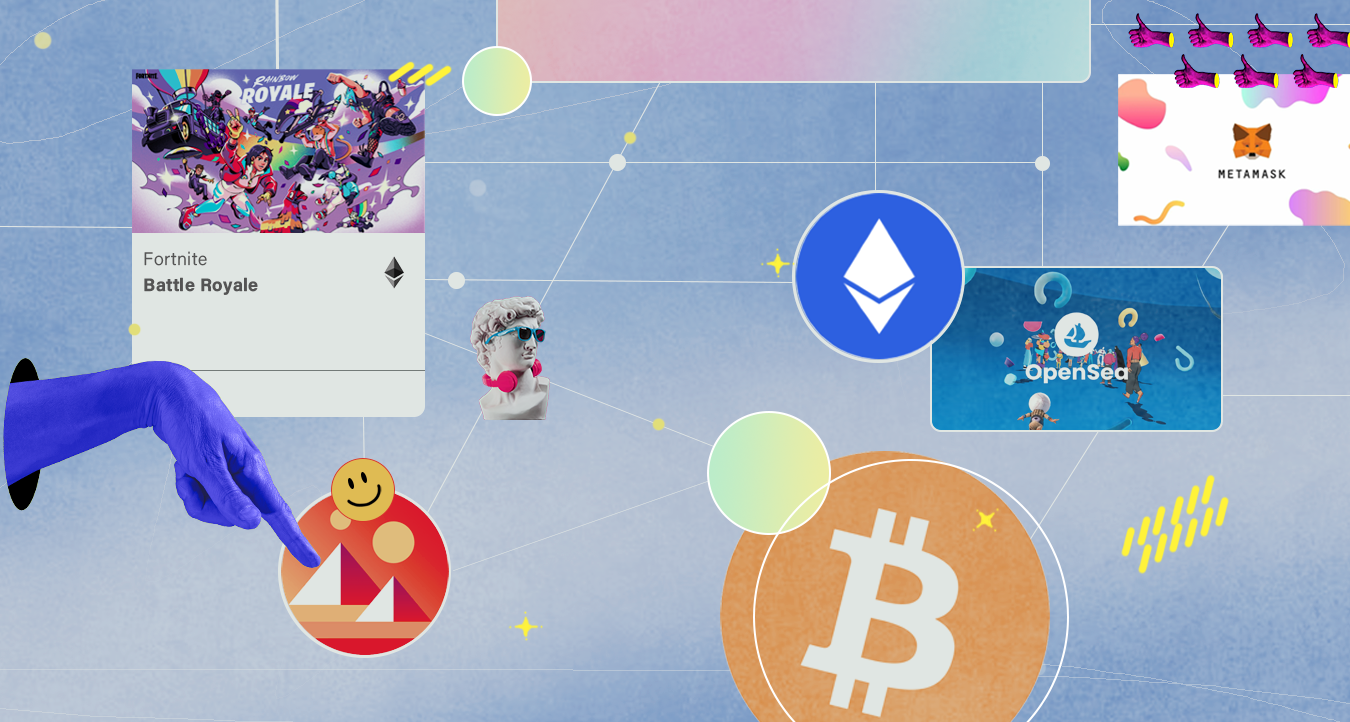 Web3 Demographics: The Users Behind Web3

Web3. It’s all the internet wants to talk about these days. If you’re anything like us, you’ve been in dozens of conversations and Twitter threads on the subject (and you might have even already opened an office there). As the landscape grows and big brands are getting involved in the space, we’re having more and more talks about where it makes sense for our clients and partners to get involved. One of the biggest ways to figure that out is to see who’s already there – and where the space is headed.

So we decided to investigate for ourselves. We took a closer look at some of the biggest components of Web3, (specifically digital experiences like gaming, NFTs and crypto) and found some surprising results around the communities growing in each sphere.

Gamers may already be ahead of the pack on Web3, not just due to their familiarity with customizing avatars or having a digital third place for social interaction. They also tend to have the most powerful computer processors available to consumers, making them far more likely to have the tech specs needed for total digital immersion. As a result, Web3 gamers represent a different group than the average. We specifically looked at Roblox and Fornite to learn more:

In a recent study by The Harris Poll and Adweek, “40% of Americans say they’re now familiar with NFTs (up from 27% just two weeks ago) and 81% are now aware of them.”

As of today, a large majority of NFT buyers can be considered either collectors or investors:

The earliest of enthusiasts for NFTs are primarily those familiar with video games, design and illustration. For many collectors, what makes an NFT valuable is the artistic value. Collectors are also “more likely to see the sentimental value” of NFT’s (61% of collectors in the Harris Poll vs 46% of investors in the Harris Poll), making them more likely to purchase as a sign of support for their favorite artists rather than for monetary value.

NFT Investors joined the NFT community once they realized the growing interest in the space. According to data from OpenSea and reported by Barrons, only 28.5% of NFTs purchased directly from issuers and then sold on the platform result in a profit. In comparison, buying on the secondary market from other users and flipping them resulted in a profit 65.1% of the time. Research by Chainanalysis shows that the most successful NFT investors don’t cite their success in strategizing which NFTs might return a profit – instead, they’re simply buying and selling more. They’re also more likely to invest in a diverse array of NFT collections.

Research by Chainalaysis also shows that flippers find the most success if they’re able to become a whitelisted buyer. Early followers that help artists promote their work are usually added to a “whitelist,”allowing them access to new NFTs earlier and at a much lower price than the rest of the market. Due to this lower price point, OpenSea data shows that users who make the whitelist and later sell their newly-minted NFT gain a profit 75.7% of the time, versus just 20.8% for users who do so without being whitelisted.

It’s worth noting that a third entrant has emerged. Celebrities and influencers have also spoken out about the NFTs they’ved minted or have already purchased, making many feel like they need to jump on the bandwagon. But consumers have specific brands in mind that they’re more willing to buy an NFT from. 57% say they’re most likely to buy an NFT from Nike, vs 17% from Yeezy and only 13% from Charmin.

As of August 2021, more than one in 10 people in the U.S. (13%) currently invest in cryptocurrency, with most crypto investors (61%) starting to buy in 2021, making it one of the fastest growing and most approachable opportunities within Web3.

Web3 is growing and changing so fast that the statistics above (and below) likely will have changed just a few months after publishing this article. But we’re including a handy chart, just in case – and we’ll keep you updated as we continue to dive into and shape the communities of Web3.