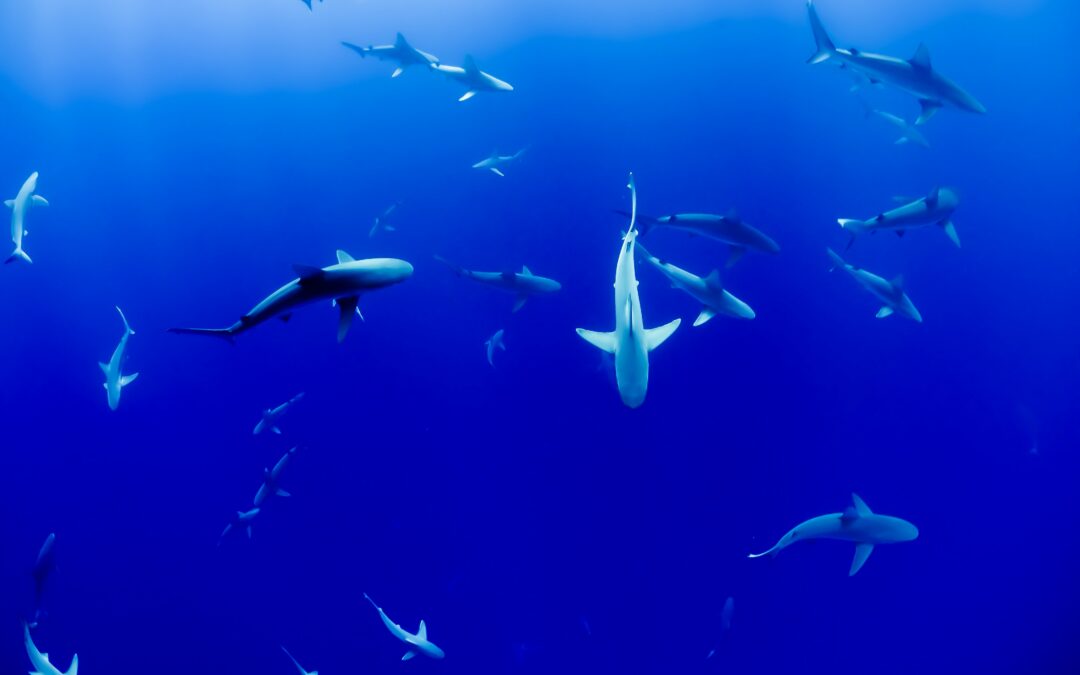 We all know what clickbait looks like, but we’re continuing to see clickbait proliferate a new topic: the everyday dangers in the way we’re living our lives. For instance:

In the same week, we’re seeing this one: 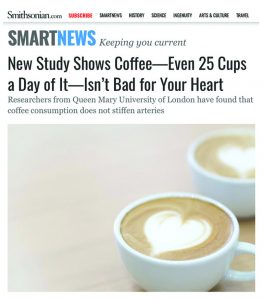 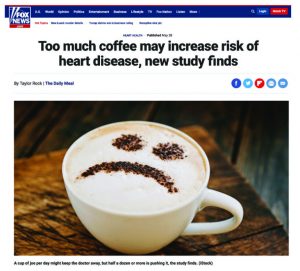 Clickbait, at its most basic, is defined as “something (such as a headline) designed to make readers want to click on a hyperlink especially when the link leads to content of dubious value or interest”. It stems from the same impulses as yellow journalism and tabloids — disbelief and outrage sell papers and magazines — but now it’s even easier. Publishers don’t even need you to pay for anything, they just need you to click.

(Much has been written about the media industry using clicks as an indicator of performance, and what that’s done to effectively shred actual reporting staffs and decrease the quality of journalism, but I’ll just leave this here to highlight that point).

Combining the ever-growing and ever-competitive need for clicks to keep advertising dollars coming in the door with a voracious 24-hour news cycle, things have gotten a bit out of control. The following chart shows the last six months of conversation around “a recent study shows/suggests/reports” (via our business analytics and reporting/social listening tool, Netbase) and how those articles, as well as the retweets they drive, are continuing to increase — reaching 18 billion potential impressions (i.e. every person in the world seeing at least three articles like this in six months) in that same time frame.

Every possible story, including those that are barely hints of a story, is published. Especially if it’s dramatic. You can see that in the negative sentiment rising on the bottom half of the chart as well.

Why? The reason is because “emotional arousal, or the degree of physical response you have to an emotion, is a key ingredient in clicking behaviors. Sadness and anger, for example, are negative emotions, but anger is much more potent.” (as reported by Wired). Further, they found that “‘an extreme sentiment score obtained the largest mean popularity.’ This not only suggests that strongly negative or strongly positive news tends to attract more readers, they concluded, but also that ‘a headline has more chance to [receive clicks] if the sentiment expressed in its text is extreme, towards the positive or the negative side.’”

So basically, the more a headline elicits reaction, the more clicks you’re going to get. And in a system that rewards clicks, there’s nothing more lucrative than an angry audience. That’s why stories which feature health-related scares are easy marks — they’re combining anger with fear, another strong driver for human behavior.

At the end of last year, Psychology Today did a deep dive into one of those articles:

And yet, a quick review of the published study in question makes it apparent that the LA Times vastly overstated its implications. The study wasn’t performed on humans or even mice—it was carried out on melanoma cells in a petri dish. It is a far leap to extrapolate results from a petri dish to the human body. In this case, the problem comes with what wasn’t said rather than what was said. While the article does explain that the compound fights cancer cells, it doesn’t make the distinction that these are cells in a petri dish and not cells in the body—a big difference.”

I won’t moralize on the responsibilities of journalists to not do this exact thing, but since you’re here, let’s talk about what we — general consumers, social media agencies, and creative marketing firms — can do about it.

WHAT YOU CAN DO AS A CONSUMER

The first and most obvious is to just not click on anything that’s formulated with that headline. We’ll call it a Clickbait Boycott — by not actively rewarding the way these studies are framed, and waiting for reputable sources to actually cover the story, we’ll give our advertising support to the people who do the work in a moral and responsible way.

What if it’s too late and the enticing headline already got to you? (We’ve all been there!) What do you do to make sure you don’t share/retweet the same misleading information to your friends? Check your source. Go one click further and check out the study’s methodology, size of participants, and recency. There’s also been a recent spate of articles’ sources just linking to another news source, which links to another, and another… until the truth of the claim is buried deep somewhere within.

WHAT WE CAN DO AS A SOCIAL MEDIA AGENCY

The real on us is on the people who are behind the advertisements and stories in the first place. And what it comes down to is believing in our work enough to know that we’re making work that will make people listen and take notice, without needing to scare them.

The main problem is in the KPIs, or Key Performance Indicators, within business analytics and reporting that we choose to measure our work. Generally speaking, both advertisers and publishers use metrics like impressions (how many people see the work) or clicks as proof that consumers are seeing our work, that they’re paying attention, and that they’re interested. But we need to hold ourselves to a higher standard and really think harder about what attention and interest mean. We see social platforms like Facebook starting to turn to meaningful interactions (more comments and more people sending to their friends) and time spent as stronger KPIs to determine the worth of a post, and using the algorithm to rank those posts accordingly. Alternatively, commissioning studies (though more expensive) and asking the target audience if a piece of creative makes you more aware of a brand, or think differently about a brand, makes for a much stronger understanding of if the content did what it was meant to do.

And of course, the other piece is in the creative. At Movement Strategy, we hold ourselves to a standard of “thumb-stopping” creative that grabs attention because it’s uniquely tailored to our audience’s wants and needs at that particular time, on that particular platform. Let’s believe in ourselves enough to know that we can do better than fearmongering and clickbaiting.