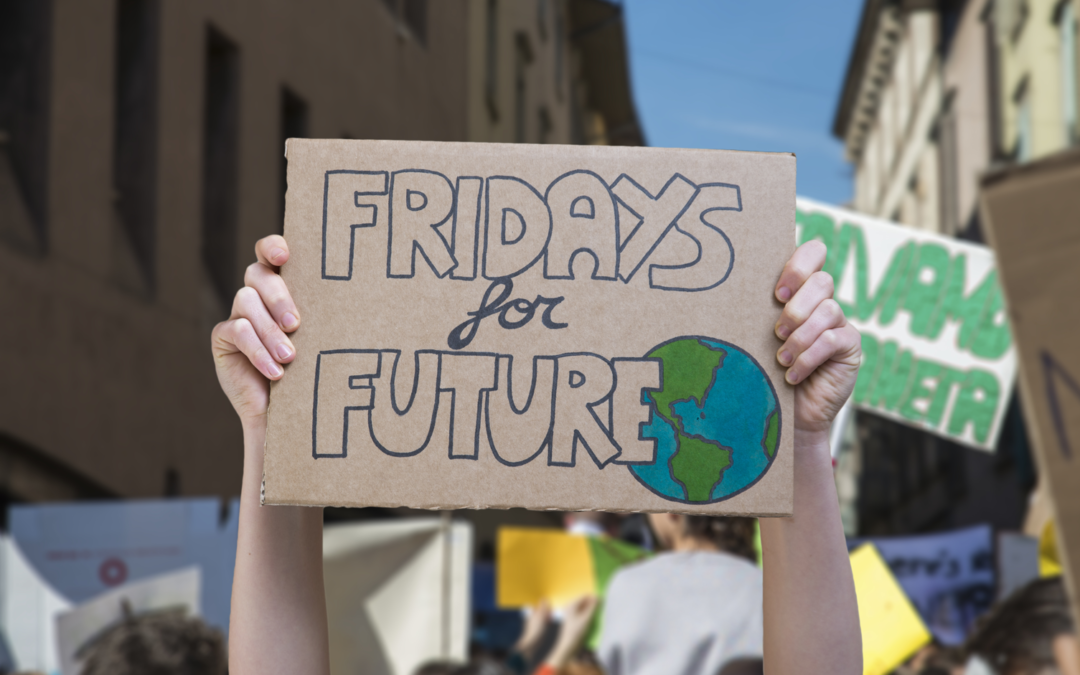 How Brands are Using Social Media for Good

Sr. Social Strategist in our New York office. He is known as the purveyor of the hottest takes at Movement Strategy.

Today’s news is filled with negative coverage on social media. It seems like a day doesn’t go by without a mention of another data breach, or how detrimental increased screen time is, or how foreign governments are meddling in elections. However, there’s another side to developing a social media marketing strategy. A side that doesn’t generate daily headlines, but one that companies are beginning to adopt at great benefit to their brand and, more importantly, their bottom line.

Social media is also being used for good. In fact, some very familiar major brands are using it to inspire change in the world. They’re educating their consumers about the harms of climate change, fighting for human rights, advocating for political change, and many more important causes. Today we’ll explore how companies can use a social media marketing strategy to change the world around them while staying true to their brand and growing their business.

Before we get into how brands can take a stand on important issues, it’s important to understand why brands choose to do so. All the issues I listed above are highly polarizing and surely alienate a large portion of the consumer base. However, data shows that consumers value brands that stand for something. In fact, 64 percent of consumers around the world now buy on belief, meaning they buy from brands who align with their political and social beliefs. And at 69%, that number is even higher among millennials.

Following the launch of Nike’s Colin Kaepernick ad, CEO Mark Parker said the brand has seen record engagement both on social and commercially. After an initial stock dip, sales ultimately rose 31% as a direct result of the campaign. The ad divided audiences from the moment it launched, but it remains Nike’s most viewed video on YouTube with 30 million views at the time of writing.

Patagonia has also experienced brand lift from its many political stands on climate change. As far back as 2016, the brand announced it would donate 100% of Black Friday proceeds to organizations working to combat climate change. It was a popular stand. Their social followers helped spread the word, resulting in the announcement tweet generating a 1,000% higher engagement rate than their other tweets.

Most people predict we’ll see more and more brands taking stands on issues important to them, but who are the early adopters who are doing it well? In addition to the examples above, there are several brands leveraging social media to create campaigns that not only raise brand awareness and generate sales, but also use their platform to spark change.

Last year, 21st Century Fox released Love, Simon, a coming out story about a young teenager. While hardly the first LGBTQ+ film from a major studio, it was supported by an ambitious promotional campaign across multiple channels including social media. In addition to billboards, out of home, and nonprofit partnerships, 21st Century Fox also launched a campaign with the hashtag #LoveSimonTruth. The hashtag encouraged fans to watch the film and post a truth about themselves inspired by Simon. 21st Century Fox pledged to donate $1 every time the hashtag was mentioned, resulting in a donation of $150,000, their maximum commitment.

While different at their core, each of the examples above have a common thread throughout: they are closely aligned with the brands’ values. The most important thing to consider when launching an ambitious social media marketing strategy of this ilk is the gravity of remaining authentic. Consumers are becoming smarter every day and can smell a pandering brand from a mile away. While each of these campaigns felt authentic and were successful in generating business value, there are examples of campaigns that fell flat. One memorable example of a brand pandering to their consumers: PEPSI released a YouTube video in which Kendall Jenner appeared to unite protesters and police by offering a can of soda. The ad received severe backlash for borrowing imagery from the Black Lives Matter movement and was pulled after a single day. Consumers recognized the ad as a tone-deaf and pandering attempt to inject the brand into a trending social discussion.

Despite the relative risk associated with taking a stand on a controversial topic, there are obvious benefits to doing so. Not only will you endear yourself with existing consumers who are increasingly more likely to buy on belief, you’ll attract new consumers who are passionate about that particular issue. While the most important consideration is to remain authentic to your brand, there are several additional considerations you should make in order to use social media for good.

1. Ensure your cause is more than a campaign

Make a pledge or a donation to the cause or related non-profit so your stand feels authentic. Additionally, make a long-term commitment to the cause, as consumers see through fleeting contributions.

2. Understand the issues your consumers are passionate about.

You’re likely to alienate some people, but as long as you align your campaign with your current consumers you will strengthen bonds with them and attract new like-minded consumers. Run social listening and trend reports to determine what your followers are talking about and engaging with.

3. Consider the long-term goal of your campaign.

As consumers continue to shift toward cause-based purchase behaviors, we will see more and more brands begin to take stands on important issues. However, the current market proves that there is serious business value in doing it now.