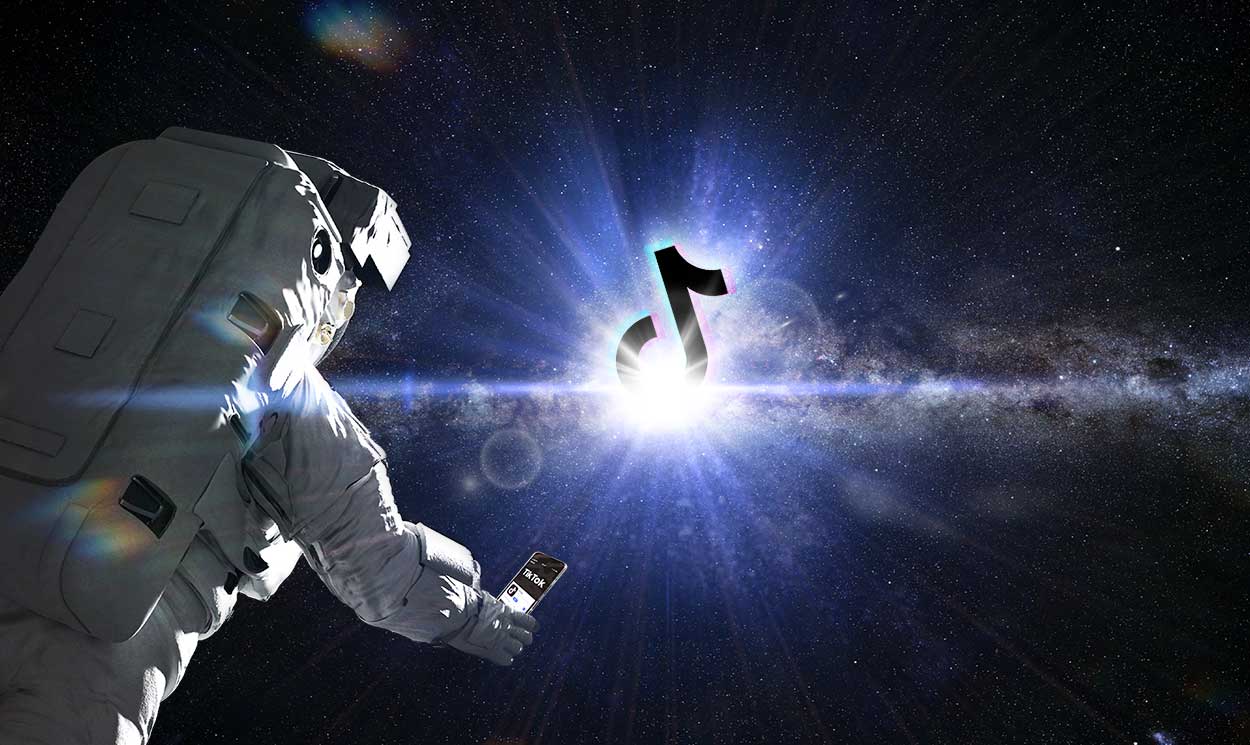 Why TikTok Is the Most Important Social Media Platform

Many people called 2020 the year of TikTok, but we might actually be in the years of TikTok. While 2020 was a breakthrough year for the app gaining mainstream popularity, specifically when the world shut down due to COVID-19, TikTok had swift growth before the pandemic. With roughly two billion downloads globally, more than 600 million of those came in 2018 (clocking in roughly 200 million more downloads than Instagram).

TikTok users, to put it frankly, are addicted. That’s because TikTok has a secret sauce, something that the platform users from 150 countries are latching onto, and something that brands are trying to get in on. Experts at Movement Strategy agree that TikTok has staying power and opportunity for marketing. Here’s why.

In a world where picture perfect is so passé, realness is cultural currency. TikTok’s users don’t come to the app for wildly staged photos like videos of rainbow bookshelves or Palm Springs pool floats.

TikTok is an amalgamation of all the best qualities of social media, says Pheobe Sotomango, a Senior Art Director for Movement Strategy. “It is the most authentic platform, but for brands that’s finicky because you have to be just like the audience, you can’t bullshit it,” she says. “You can’t be just a regular brand like you are on other channels.”

A study between TikTok and Nielsen showed that users come to the app to lift their spirits, feeling confident and inspired as well as entertained while using it.

“The real challenge is how brands find authentic relevance in this space that is built on being real when what we do as marketers is built on reading the signs and then giving the audience what we want to give them,” says Rachel Schneer, Strategy Director at Movement Strategy. “This is a whole new playground.”

Sofia Hernandez, Head of U.S. Business Marketing for TikTok, said in a statement released with the Nielsen study that the “authentic ideas and imagination of everyday people” on the platform “opens up a new opportunity for brands to take a more meaningful approach to marketing.”

“Don’t Make Ads. Make TikToks.” is the go-to phrase within the platform. But no brand has steadily cracked the TikTok marketing strategy. There is no blueprint to follow, leaving a creative field lush with opportunities.

Some brands have done a stellar job of meeting audiences where they are on TikTok, jumping in just when the time is right. Case in point: Ocean Spray and Fleetwood Mac each met a moment when Nathan Apodaca posted himself skateboarding and drinking cranberry juice set to “Dreams.” TikToks set to “Dreams” spiked by 1,380%, Mick Fleetwood and Stevie Nicks joined the app to post their own renditions of the video, sales for the song increased by 374%, streams increased 89% and it climbed the Billboard and Apple Music charts. Ocean Spray jumped in, too, with the CEO posting his own skateboarding video and by sending Apodaca a new truck.

“Don’t Make Ads. Make TikToks.” is the go-to phrase within the platform. But no brand has steadily cracked the TikTok marketing strategy. There is no blueprint to follow, leaving a creative field lush with opportunities.

Many brands are still left trying to figure out how to recreate this kind of magic. That mix of no exact formula to follow plus the authenticity means the platform has yet to be saturated by branding and advertising. TikTok is still pure, if you will. In fact, a reported 43% of TikTok users feel that advertising on the platform blends in with the content on the platform.

“I think we’re going to see a lot of innovation in the world of advertising on TikTok. Will it ruin the platform? I don’t think so,” Rachel says. “The TikTok audience is demanding they see this type of content in a certain way, and I think brands and marketers need to adjust to that and they will.”

Open the TikTok app and the first thing you see is a page called “For You.” Instead of a timeline of chronologically posted videos or TikToks from only people you follow, this page is specifically curated based on your interests. It’s what makes TikTok go round. It’s the page of dreams for content creators, brands and ultimately, users, who find that the page really gets them.

“People will comment on TikToks that they’re having a really ‘For You’ day,” Pheobe says. “The specificity of the algorithm is so strong, making it more addicting or at least as addicting as Instagram.”

It’s where Gen Z is able to bring their perspective to the forefront in a way that they can’t do on other social channels.

One element that’s made TikTok relevant and on track to stay as such is that its addictive algorithm is not yet replicable, Rachel says.

“Instagram stories came out mimicking Snapchat and Snapchat felt irrelevant within a month, right? But Instagram reels came out how long ago and nothing has changed for TikTok,” she says. “Reels can’t replicate what TikTok has.”

Where Facebook and Instagram were founded on users and their personal lives, Pheobe says, TikTok covers a different subset: the weird and nuanced intricacies of micro affinities. Between the more well-known TikToks of whipped coffee, Addison Rae dances and #BoredintheHouse are the hyper-specific videos of things like speckled fruit or the Kenyan comedian Elsa Majimbo, whose claim to fame is cracking jokes while eating chips. Why is this random content popular? The real question is why not?

All signs point to Gen Z, the generation every marketer is after and for which TikToks are created for and mostly by. Gen Z is a generation that grew up with social media already in existence ready to challenge the status quo of content rather than millennials who grew into social media, ready to curate feeds to perfection. The Gen Z attitude is raw and weird, unabashedly unique, no matter their interests or longstanding societal expectations.

“Yes, millennials can be on TikTok and yes, boomers can be on TikTok, but really it’s a space that is ownable and for Gen Z,” Rachel says. “It’s where Gen Z is able to bring their perspective to the forefront in a way that they can’t do on other social channels.”

These specialized communities are also created by the users, not by the platform, something TikTok inherently celebrates with its dedication to authenticity. This raises the barrier to entry for brands or imitation content creators.

“This is why Gen Z is becoming more and more important,” Rachel says. “They’re starting to dictate not just what’s normal on social, not just what’s authentic and real and addicting but also how they want to be communicated with.”

Many people learned about and got into TikTok during the pandemic. As screen time catapulted around the world, users gravitated toward TikTok for a reason: levity. People needed an escape, making monkeys unpacking Amazon boxes and Italian grandmothers teaching the secrets to their marinara a very welcome one.

The pleasure of TikTok is transforming entertainment, Pheobe says, particularly as attention spans continue to lapse. Between the algorithm and the authenticity and the time people had to spend on a platform, the stars aligned, meaning the app became not just a place for joy but a place for solace.

“There are large communities that are also niche communities where you can feel like yourself but also be entertained,” Rachel says.

The future of TikTok is bright specifically because it’s nowhere near the point of reaching its potential. There’s more to be seen: for content creators, users and brands. And while the videos themselves are only 60-seconds long (for now!), we expect its tenure as social media darling to last much longer.