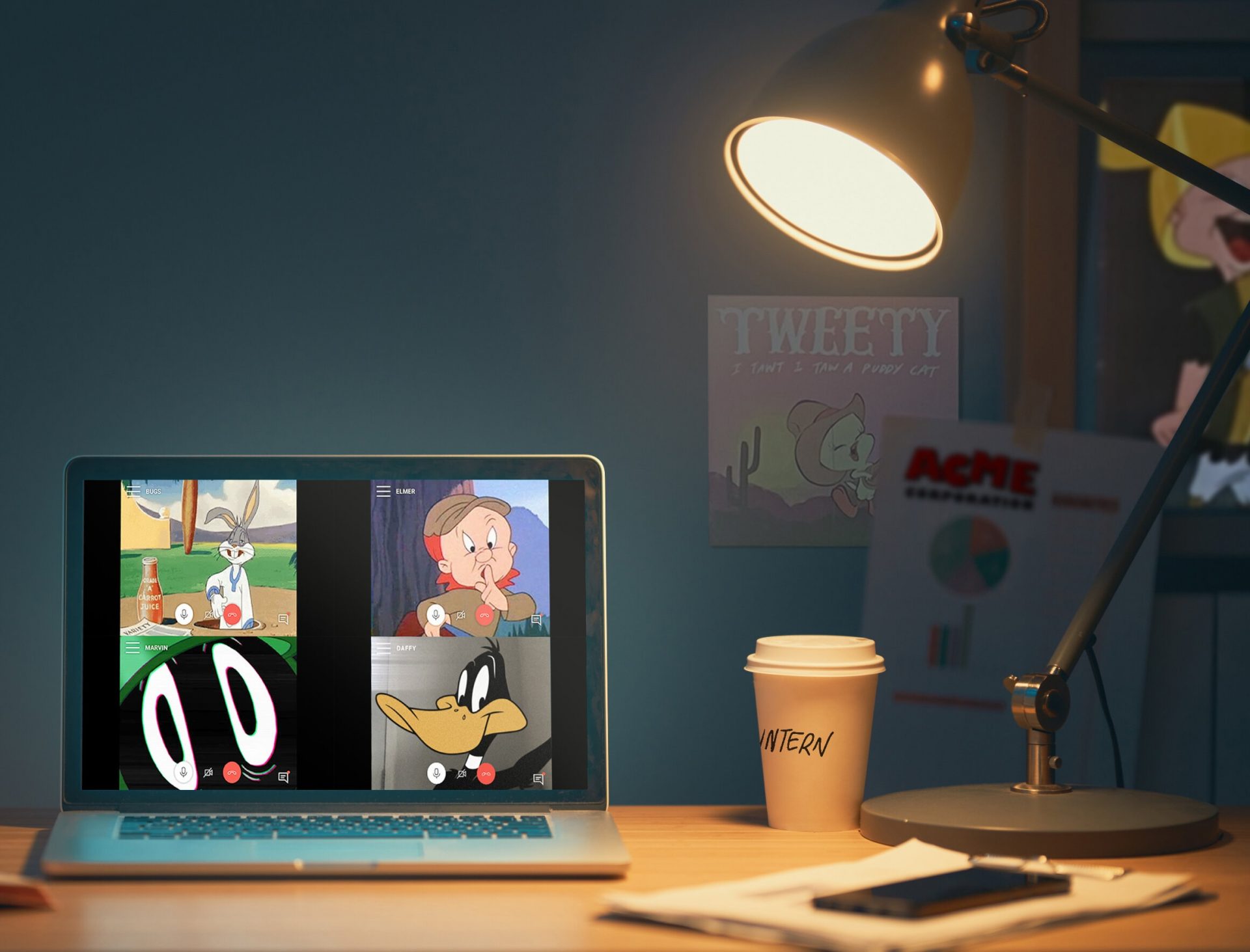 How to Define a Social Media Persona

There are many actors you often hear stories about. Usually once movies are made and are out in the world, once the actors have been nominated for awards, it’s revealed that they stuck to method acting throughout the production process. Intense methods like never slipping out of character, not during a cut or a day off, or even when they go to sleep at night. Jamie Foxx glued his eyes shut while portraying Ray Charles in the movie Ray. Halle Berry didn’t shower for two weeks while filming Spike Lee’s Jungle Fever. Jack Nicholson lived in a real psych ward during One Flew Over the Cuckoo’s Nest.

The method in this madness is in the payoff: reaching an audience with a genuine character. The actors make people believe them. Trust them. And it’s a process that’s not too different from what Movement Strategy does when working with a client on their social media. Creative teams aren’t driving 12 hour shifts as New York City cabbies—we’ll leave that to De Niro—but what they are doing is putting Movement’s own method into play in order to define what’s called a social persona.

The method in this madness is in the payoff: reaching an audience with a genuine character.

“A social persona is something we create in order to drive everything we do,” says Christy Pregont, executive creative director and partner for Movement Strategy. “What we post, how we talk, how we engage and even who we follow.”

Behind each client’s social profile lies a persona developed specifically for each brand, almost like a character. A persona doesn’t have to be a single person but can also be a type of person—like a dad whose kids love princesses and who is always game to dress up—a group of people—like the group chat of your smartest friends.

“It’s almost like crafting a play and figuring out what makes this character tick, what their mannerisms are and being really specific,” Sara says. “Making those choices can really help a brand not feel so stale and bland or salesy.”

Each persona is defined in such nuance that the creative team and the client knows everything about the persona down to what kind of coffee (if any) they like to drink, their favorite color and how they feel about everything from noise-canceling headphones to politics.

“We start by getting gut reactions about how we want to be presenting ourselves on social. Does the persona feel older or younger, more feminine, masculine or gender fluid? And then even things like if this was a person, would they be the kind of person who’d be the first one to arrive or habitually late?” Christy says. “It seems silly but it’s a way to develop a deeper understanding of the brand and the storytelling.”

“It’s almost like crafting a play and figuring out what makes this character tick, what their mannerisms are and being really specific,” Sara says. “Making those choices can really help a brand not feel so stale and bland or salesy.”

One prime example for Movement is its Looney Tunes persona: The ACME Intern. The Intern who leads the Looney Tunes account pushes boundaries just like the original cartoons. The Intern breaks the fourth wall in communicating with followers while also being grounded in their job at ACME. They’re a very realized person who followers expect to hear from and engage with. And it works: The Intern has helped increase follower growth by 60% and engagements by more than 1,500%.

“Building out the specific set of rules for The Intern was an awesome exercise because we got to decide what the rules are, and when and how we break them—like when do we spell out the word ‘you’ and when do we just use ‘u?’ When do we use punctuation, and when do we allow him to ramble? There’s not a formalized style guide that explicitly states that, but we’ve defined the sandbox that we get to play in,” Sara says. “It’s like an exercise in improv. If The Intern doesn’t always spell things correctly, what else is true about him? And that’s when things get interesting.”

Initial personas are developed and presented to clients with a few options for feedback. Oftentimes, there’s a clear frontrunner that the client starts to reference by name throughout the meeting.

Finding a balance between corporate speak and emotional connection is a difficult challenge, as the two kinds of communication can almost work against each other, Sara says. The creative teams always try to build personas that give a brand more flexibility to talk like humans. There will always be communication about products or company-wide efforts that need to be shared on social, but removing the chains of neologism that audiences see through helps provide authenticity.

There will always be communication about products or company-wide efforts that need to be shared on social, but removing the chains of neologism that audiences see through helps provide authenticity.

The personas, like people, evolve, and this is updated in an ongoing master Google doc for the persona.

The creative teams are also always on the lookout for creative and clever personas and audience connections elsewhere online. There will always be the Chipotles and Taco Bells of the world but in other corners of the internet, Sara’s found inspiration.

Sara says that the account not only works because followers know what to expect from the account but also because it feels relatable, true and real, all things she strives for when creating personas for brands. Another account she looks to is the peculiar Twitter account for Moon Pie.

“The persona has created this reality for themselves where Moon Pie is the absolute best snack and the sun is the enemy,” Sara says laughing. “There are all these narratives and pieces of content that really have nothing to do with the product but it’s so entertaining because it’s so random and specific.”

When we first started making MoonPies, it was filmed in front of a live studio audience but one day everybody clapped too hard and the vibrations tipped over the marshmallow machine

There’s something relatable about having a very strong point of view, especially in a culture where points of view, and how they’re communicated, define people (and brands). But the point of view has to reflect a brand’s mission, aesthetic and the culture a brand wants to foster through its audience. Trying to decide a brand persona by saying “we want to be disruptive” will end up falling flat because without depth and idiosyncrasies, there’s not much left for an audience to connect with, Sara says.

The inherent comfort of relatability makes a brand approachable and more interesting and fun to follow and engage with. Not every persona needs to be an eccentric graham cracker and marshmallow cookie with deep thoughts about why the sun is inferior to the moon, but having a defined perspective and actualized identity will help a brand find itself and its audience.