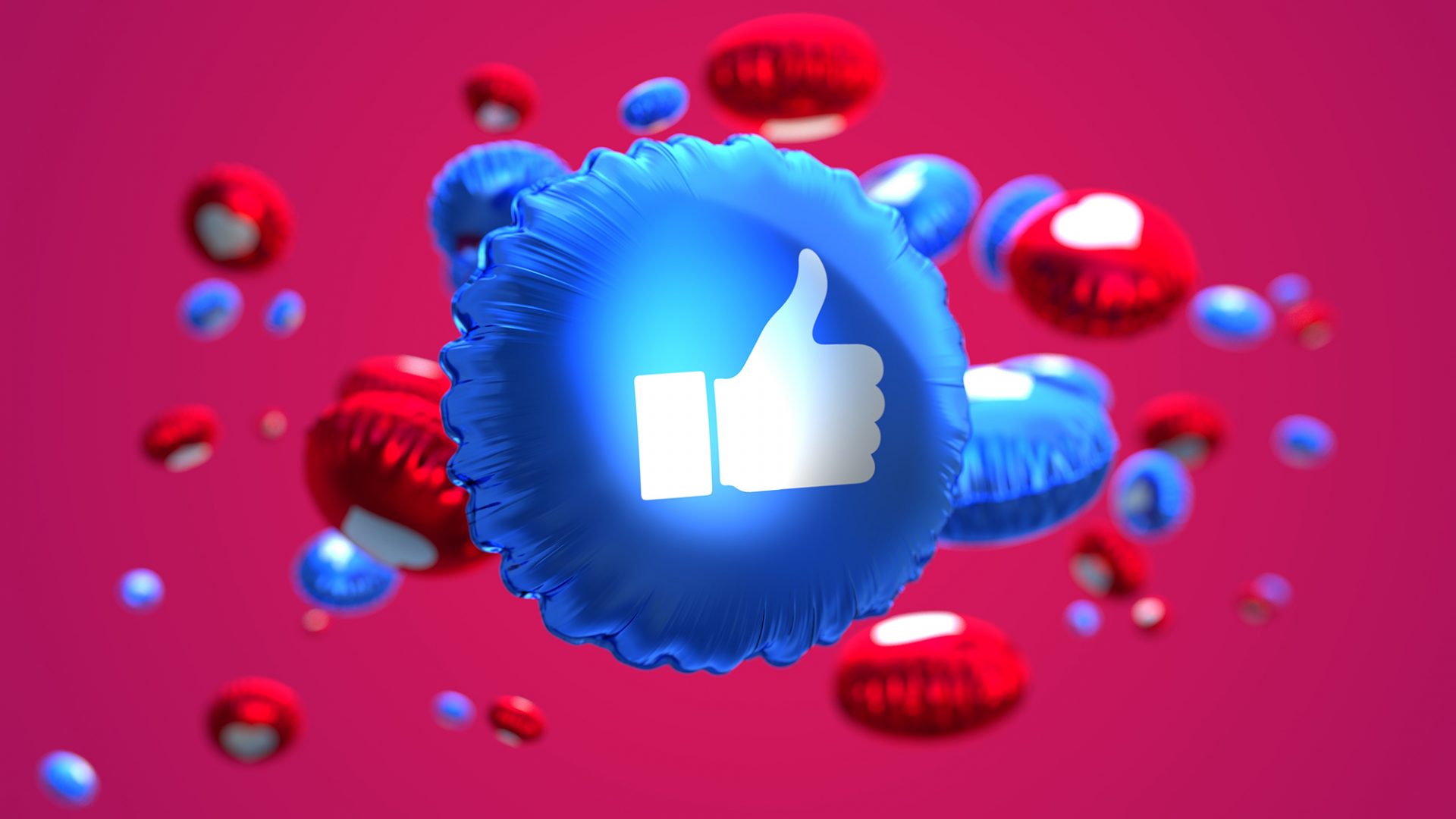 Social Media Holiday Checklist: 5 Questions to Ask Before You Post

When we talk about thumb stopping content, we don’t mean you stop because you’re cringing at what you’re seeing in your social feed. Alas, it happens, and unfortunately there are many examples.

Take Snapchat’s Juneteenth filter that required users to smile in order to break chains. Or the time Facebook used an algorithm to determine which users received a “Happy New Year” message for the Jewish holiday Rosh Hashana. And when Hellman’s tried to put the “mayo” in Cinco de Mayo. Yikes.

“There’s infinite nuance to doing the right or wrong thing,” says Edgar Alan Rivera, a Senior Art Director for Movement Strategy who is Mexican and a founding member of Movement’s Diversity, Equity and Inclusion committee.

Movement has a process for teams to consult the DEI committee for help when managing sensitivities—whether that’s regarding a holiday like MLK Day or something as seemingly inoffensive as St. Patrick’s Day—but the answer isn’t always clear cut. And there are also “holidays” like Random Acts of Kindness Day and Talk Like a Pirate Day to consider.

Movement Senior Content Producer Will Hunt, who’s a member of the LGBTQ community, says he considers actual holidays, corny social media holidays and reactive content to what’s happening in the world to fall under this umbrella.

The key, he explains, is that if you’re going to weigh in, you have to understand why your brand and your brand’s voice needs to. And perhaps more importantly, why does your audience need you to?

Here’s your ultimate checklist to keep in mind when posting about a holiday on social.

1. Are we allowed to be speakers on this topic?

A key question Will always asks himself and his team: “Can we authentically represent this holiday or this moment? Are we allowed to be speakers on this topic?”

Isabel Li, Communications Strategist and DEI committee founding member who is Chinese American, says that when Looney Tunes, one of Movement’s brands, considered posting about Cinco de Mayo, the team came to the DEI committee for advice. The Looney Tunes social account is seen through the eyes of an ACME intern, who would be “celebrating” the holiday.

“Once we saw the asset, it was very clear something was wrong,” Edgar says. “We ultimately decided it doesn’t make sense for Looney Tunes to be celebrating something they’re not really connected to or have no place in the conversation with.”

2. Is this relevant to our audience?

Will says it’s critical to think at least twice before jumping on every single holiday or trend.

“When you’re running a social media account, it’s easy to get in your head that your fans are waiting for you to weigh in on every trending topic—even controversial ones,” he says.” I think a lot of companies learned last year that it pays to take a beat, listen, and decide on what action is appropriate and welcome. Jumping the gun just to participate in a conversation can easily backfire.”

That was clearly evident in 2020 when companies felt an urgency to chime in about the national conversation on racism but failed to be authentic or back it up with action. As Movement’s VP of Business Strategy says, “consumers can see through it if your social is thin.”

Another key point when it comes to relevance is saving resources. There’s no need to force your brand into a conversation when you can spend more time and energy on something else that makes more sense for the brand, Will says. When the Bernie Sanders inauguration meme seen ‘round the world came up at Movement, the conversation was clear: The meme was innocuous and cute but it was also inherently political during a politically polarizing time. It was also being done everywhere and it wasn’t worth it.

3. Can we put our own unique spin on this?

A hugely important question to Will is whether a brand account can put a unique spin on a holiday.

“It’s always up for discussion if we can take something that isn’t so relevant to the audience and make it relevant and authentic by putting our own spin on it,” he says.

Movement works on social for The Boys, a nihilistic, profane and dark drama about superheroes on Amazon Prime Video. Over the summer of 2020, the cast created videos saying “wear a f&$#ing mask” in order to speak to the moment in a way that felt relevant to the show. Some holidays, like National Milk Day (because one character is creepily into milk) will work for the audience not because fans love milk, Will says, but because it’s relevant to the show.

4. Are we taking action or being a mouthpiece?

There are many hollow messages on social media. Instagram’s “black square day” and subsequent 2020 social media fallouts are evidence enough. If your brand is going to change its icon for Pride Month, post about #BringBackOurGirls, create a story sharing an Audre Lorde quote on National Poetry Day or try to get in on any meaningful conversation, it shouldn’t end there.

Will also suggests ensuring that your brand isn’t centering itself when creating content for such moments. Women’s History Month, for example, can lead brands to create content highlighting how the brand itself is all about women for the month when instead, Will says, it could be more about shining a light on real women themselves.

“I hate when a company comes out with a Pride campaign and the messaging is really vague, the marketing material is really vague. They might as well say that they want to be gay but not too gay,” he says. “That goes for other minorities too. When you try to toe that line and be noncommittal, it becomes problematic.”

This is obvious: you won’t always get it right. The intricacies can be done well when your team thinks creatively, sensitively and is authentic and transparent with the audience. When it goes wrong, be ready to listen to your audience and go back to thinking about it and how you could do better.

“There will be shortcomings, and acknowledging that is hard to do but the brave brands do it,” Isabel says.

It’s tricky, Edgar says, especially when brands try to get in on conversations where they don’t belong. But there are brands that end up doing this well even when it feels weird for them to have a place in the conversation.

“There’s a way to do it that’s right and honest,” he says. “And it comes from a place of understanding.”