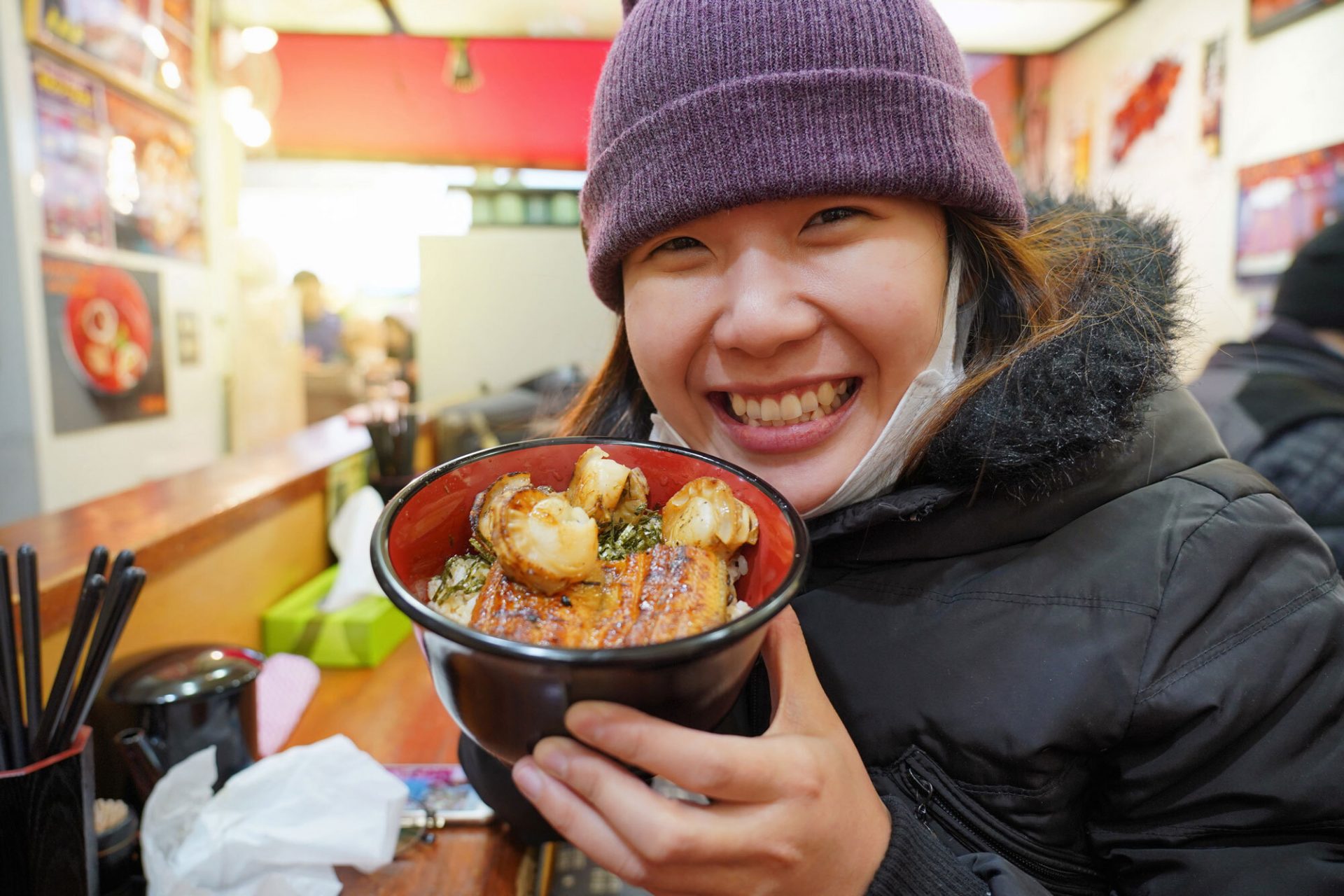 You’ve likely seen people holding their phones over their lattes (made with oat milk, obviously) perhaps standing on their chair and holding a second light to get the perfect shot of a coveted soup dumpling dish. Maybe you’ve even been that person. Have you reorganized what’s on a table, at home even, in order to get a better Instagram pic? No shame. Laugh about it all you want, but food influencers are everywhere—and for good reason.

The power of using food to influence people cannot be underestimated.

Restaurant decor, food plating, menu typeface and even to-go bags are designed with social media in mind. Why? Because it all matters. The power of using food to influence people cannot be underestimated. The effect is beyond what people eat and drink, though, making food content a marketing tool for brands in the food industry and beyond.

There’s no exact definition of a food influencer. Movement Strategy’s Director of Communications Vicki Ho says there are different lanes to keep in mind.

For Vicki and others at Movement Strategy, like Communications Strategist Isabel Li, it’s worth paying attention to all lanes to keep in mind how these influencers could lend themselves to brand work.

As influencer partnerships continue successfully with clients, food influencers are often thought of as a novel way to work with a brand. When Movement Strategy worked with Estrella Jalisco, the official beer of the Mexican Team during the 2018 World Cup, we created michelada and cocktail recipes using the beer.

This idea can also be flipped on its head, however. For Movement’s work with RiceSelect, they often work with influencers in the classic route, to create recipes and showcase the food as food. But a new way to make things different has been adding musicians into the influencer mix.

“We worked with a jazz musician to compose tracks to go with specific recipes,” Isabel says. “Thinking about how creativity of music plays into the creativity of cooking. And we’d encourage other food brands to work with more than just food influencers or chefs to align on other creative avenues fit with a brand.”

Food can also be used for brands that have little to nothing to do with food. Vicki says this is a way to look at food influencers through an artistic lens instead of just asking them for recipes.

“Sometimes we think of it as visual first, edible second, hopefully both so there’s no food waste,” Vicki says.

For Movement’s experiential marketing work with Looney Tunes, food influencer Tisha Cherry created noodle-based portraits of Porky and Petunia Pig for the Lunar New Year during the Year of the Pig.

To celebrate the 25th anniversary of the TV show Friends, Movement worked with myriad food influencers to support consumer products. One influencer, @baristabrian, created a variety of latte are inspired by iconic Friends moments while using The Coffee Bean and Tea Leaf “central perk” coffee for the lattes.

Chelsey also worked on a six-week campaign with Movement for the release of new titles on HBO Max.

“Every weekend, she made different kinds of cakes related to the titles on HBO Max with time lapse videos and walking the user through it but also making it look easy,” Vicki says. “It’s great family content and also DIY content that’s a good way to capture someone’s attention about the new shows.”

Food has always been something that brings people together, whether it’s to eat at a table, a restaurant, on a Zoom call when people can’t physically be together or simply to share favorite recipes with each other through DMs.

The accessibility of social media allows us to connect with others, like food influencers and chefs.”

Where once was a dissonance between the food we eat and who is preparing it lies a ripe opportunity to put those people at the forefront, Isabel says. There’s a cultural moment where chefs and spokespeople can be front and center and can be the influencers themselves, creating and honing that community.

“We’re seeing a lot of what this can mean for community, whether that’s the Bon Appetit test kitchen cooks who branched out to do their own thing or the home chefs during quarantine showing how diverse home cooking can be,” Isabel says. “A space that used to be very elite is now very relatable.”

Vicki is looking forward to seeing how brands strategically work with the old guard and the new of the food influencer world. Leaning on community through social, especially as the future of restaurants remains unwieldy, feels like the safest bet to not only make the best use of influencers for brand purposes but for the food industry as a whole.