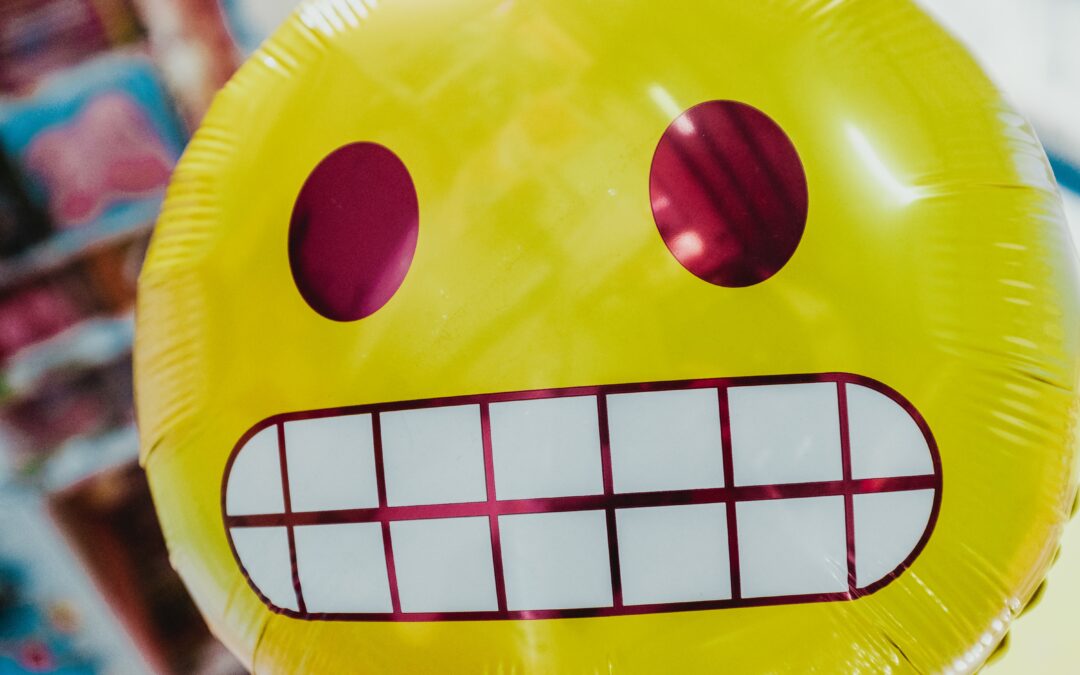 Why Your Brand Needs To Be Refreshingly Surprising

Audra Glover is a Social Media Strategist in our Denver office. She is a professional binge-watcher and cat whisperer.

Social listening is an essential part of any engagement strategy and creative marketing campaign idea. But to effectively capitalize on the conversations that social listening uncovers, brands must be prepared to engage with a captivating personality. So much of social engagement involves responding to real-time moments, and brands that provide unexpected, personalized responses can build valuable, emotional connections with consumers.

In a sea of boring brand voices, the most effective way to cut through the noise is by crafting a personality that perfectly complements the ever-changing nature of social media. Simply put, your brand personality needs to be “refreshingly surprising.”

Lisa Norris, ACD at Movement Strategy, introduced the phrase “refreshingly surprising” to a client that needed to distinguish itself from competitors.

“People aren’t going to stop for brand posts in their feeds if they read like sales pitches,” Norris said. “However, they will take the time to explore a brand’s page if its messaging not only has a natural vibe to it, but it also offers up some kind of emotional value—like a subtle smile or an audible snicker that causes the person across from them on the train to stare.”

The brand examples below apply their “refreshingly surprising” personality to great effect.

So often movies centered around women’s experiences are dismissed as “chick flicks” or considered “lesser than,” despite being classic films. Netflix declared we should retire the term “chick flicks” in a six part Twitter thread that managed to generate a relevant discussion in today’s hyperaware culture along with a lot of mixed reactions.

Quick PSA: Can we stop calling films “chick flicks” unless the films are literally about small baby chickens? Here’s why this phrase should absolutely be retired (thread):

It was only a matter of time before brands started co-opting the popular Silence, Brand meme to earn engagement. Sonic the Hedgehog kick-started its own silence meme to help other brands fight back against haters. So many brands jumped in — Wendy’s, GameStop, Gushers, Arbys — and created a memorable exchange driven by internet meme culture.

Hello, fellow brands. Are your followers picking on you?
Don't worry. We made this for you, so now you can fight back, too! pic.twitter.com/sG07jeCIsj

Not surprisingly, competitive differentiation comes down to bravery and imagination. On social media, that requires a brand personality that’s unexpected and refreshingly surprising. When employed strategically and not as a gimmick, surprise can pay off in creating valuable bonds with consumers and higher brand recognition.

For social media managers looking to elevate their engagement strategy and develop an unforgettable creative marketing campaign idea, start by reexamining your brand’s identity and social purpose. Who do you want your brand to be on social media and how can you use that to establish connections? Then consider the following approach to bring definition to the term “refreshingly surprising” that’s specific to your brand:

The power of surprise works in a brand’s favor when its social team is prepared and equipped to engage in a range of scenarios. This opens the door for creating more immediate emotional connections with consumers and a deeper sense of brand advocacy.