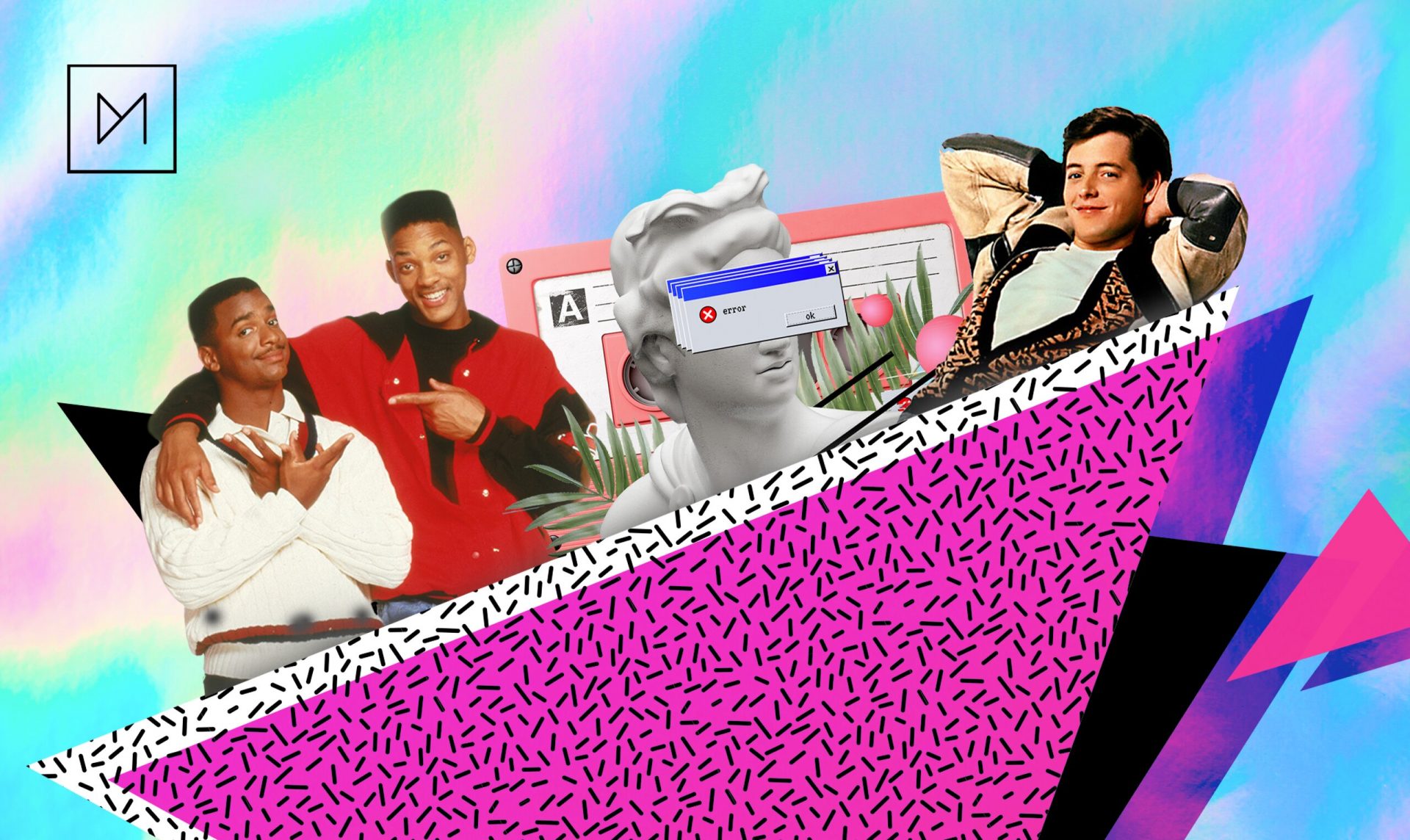 For better or worse, social media and the internet has made it much easier to access what feels like every single memory. Gone are the days you get to remember things on your own. Instead, we have reminders about an ex from 2007, Buzzfeed listicles for the 25 greatest child stars of the 90s and Entertainment Weekly letting you know it’s been more than 20 years since Dawson’s Creek premiered (Team Pacey forever).

All of these memories tap into nostalgia, an emotional response that isn’t just a feeling, but also a marketing tool—and an effective one at that. Derived from the Greek roots “nostos” and “algos”, meaning “to return home” and “pain,” nostalgia is visceral and evocative – catnip for marketers. Movement Strategy’s team has seen how nostalgic social content drives higher engagement across various brands.

Nostalgia is visceral and evocative – catnip for marketers.

“I think nostalgia works because it humanizes the brands we’re working with,” she says. “It makes them look relatable, helping our audiences tap into their best memories from the past and connecting with a brand emotionally.”

Krystine Batcho, Ph.D, agrees based on her research on the psychology of nostalgia. She defines nostalgia as the bittersweet longing for something. When people feel that emotional draw to the past, it’s comforting. In a world (and internet) full of anxieties, a little comfort can go a long way.

Connecting Through the Past

When Kimberly was working on Movement’s campaign for Netflix’s reboot of Unsolved Mysteries, she and her team practiced social listening to better understand the audience’s interest. A key factor was how excited fans were for a show from their past, harkening back to a time when everyone watched the same show at the same time—no DVR, no streaming—with iconic host Robert Stack. The feeling, Kimberly says, was overwhelmingly positive. It also created a hyper-engaged community, which spanned across many social networks. This community effect is no surprise to Batcho.

“Nostalgia is a highly social experience,” Batcho says. “It tends to attract us toward other people and other people toward us. It provides fuel and energy to connect with each other.”

So, for example, when Amazon Prime Video taps into its vault of content, audiences can’t get enough, says Danica Carrigg, a copywriter on the Amazon Prime Video account. This post of Julia Stiles captioned that it’s been 22 years since 10 Things I Hate About You led to myriad engagements, including crying emojis full of disbelief that it’s been so long, comments saying “it still gets me” and people tagging friends with memories of when they went to the movies to see it together.

A post shared by Amazon Prime Video US (@amazonprimevideo)

As a 90s kid, Danica’s interest in retro trends from the decade (Lisa Frank stickers, anyone?) helps further ideas for the account.

“Our reporting shows the nostalgic posts tend to perform really well,” she says. “And every time we pitch these concepts to the client, we’re told to pitch them again and again.”

Batcho says the success of nostalgia in marketing can come from the way nostalgia enhances the need to belong.

“When people reminisce on social media together, it provides an idea that everyone is going through things together, not by themselves,” Batcho says. “We’re living in such a time of change and uncertainty that this is hugely important, and data suggests that this need exists across all cultures.”

“When people reminisce on social media together, it provides an idea that everyone is going through things together, not by themselves.”

Danica sees this as a kind of “club-like” vibe. If people know a reference or remember something they see on social, then they’re part of a club. If they don’t, they can still figure out the reference to understand it and be part of the club. It’s a win-win.

She also sees the nostalgic connection stemming from generations of people who grew up without social media and the digital interconnectedness of today. Seeing My Cousin Vinny clips on Twitter is extra fun for fans who saw it in 1992 because the idea of Twitter wasn’t even fathomable.

“We’re bringing classic, old-school memories to a modern world for people to see on Instagram and other mediums, which just makes it even more of a throwback,” she says.

The millennial generation is sometimes regarded as the most nostalgic. After all, TimeHop, On This Day and #tbt were created by and for millennials. Theories about why this generation is so steeped in nostalgia abound, but Kimberly (a self-identifying millennial) thinks the answer is straightforward.

“Our generation has gone through so much that’s felt unstable, from the stress of 9/11 to the economic crises to the pandemic. We have an external loss of control, so we are more encouraged to look to the past to spark joy,” she says.

Looney Tunes, another Movement brand, is consistently capitalizing on looking to the past when it comes to classic cartoons. For example, the new Space Jam movie caption “WELCOME TO THE JAM!” can bring audiences back to a moment in time when they first saw the 1996 movie. It’s almost like you can hear the Quad City DJ’s song in your head as soon as you read the caption.

Kimberly and Danica expect nostalgic content to be a central part of brand strategies in the future, especially as the pandemic has made people wistful for the past.

“I think people will continue to want to think back to simpler times, special times,” Danica says. “We are all so attached to our phones and computers in a huge way, even more so because of the pandemic. There will always be room for content that reminds audiences of times before life changed as we know it.”