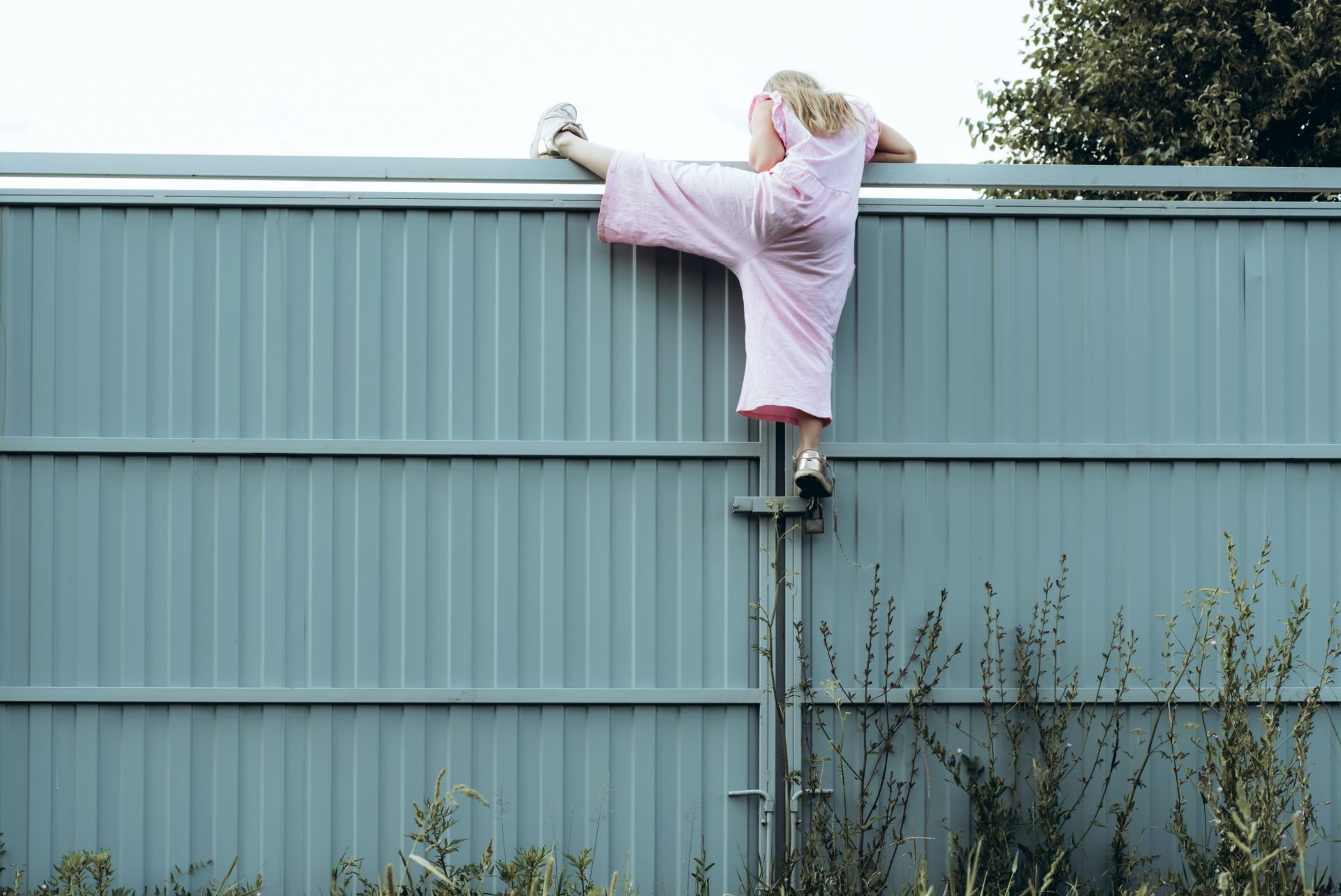 The Ethics of Social Media

Every sport has its own set of rules. But one stretches across them all: going out of bounds. If Larry Fitzgerald catches the ball in the back of the end zone with one foot out, it’s no good. If Simone Biles tumbles so high she steps outside the lines on floor exercise, it’s a tenth of a point deduction. Aaron Judge could hit a fastball foul—shortly before a home run, of course. These boundaries exist to keep everyone in check. There have to be rules, a set that everyone plays by so the game is fair.

In the world of social media, the boundaries hardly exist. Every social media network plays by its own rules, setting and changing the rules and leaving users to essentially make them up and push back. This leaves brands and agencies in a space so ill defined, it’s on them to set the boundaries.

Ethical guidelines are common in certain fields. Journalists have them, so do lawyers. But a strict set of formal guidelines for how to be ethical on social media could change daily or even hourly. There are constantly new ways to reach audiences or be creative or play with novel technology, sometimes with use cases the social networks themselves hadn’t even thought of before.

“At its core, the ethics of social media comes down to a simple question: Are you doing things you feel good about?”

Instead of having a specific, strict set of guidelines to follow, Movement Strategy defaults to two things: First, staying true to our own agency values and promoting the partners and creative we feel good about. These have to be inclusive and representative of different communities, too, which was very much a recent focus for a lot of brands. Second, we consider each platforms and what they allow, which admittedly can be fast and loose.

“It’s a personal choice, how far you want to push it and what you’re willing to do and what you aren’t,” Brianne says. “I think that it’s unfortunate that marketers oftentimes just work within the boundaries of the social media platforms. It’s, like, well, if Twitter allows it, then it must be okay.”

Spoiler alert: It’s not always okay. The Cambridge Analytica scandal in 2016, where millions of users’ Facebook data was shared without their consent, awakened an awareness in how social media is used and what users understand about the way platforms work and what they allow.

“I think that just made the industry a lot more aware of what’s going on in the space and it’s fallen to the platforms to create more boundaries and rules,” Brianne says.

Not every platform has black and white rules in place, though, which is where brands can lean on their agencies to steer them on a straight path. It’s then completely on the agency to guide the client on how best to play in the gray area.

“We balance our work with Client Services,” Brianne says. “Of course ensuring that our clients are not going in a direction that’s shady or potentially illegal, but also thinking about: Is this what you really want to stand for as a brand?”

There are many ways to play dirty on social media, whether that’s through fake reviews, not tagging photos properly, having influencers fail to reveal they’re actually influencers, or not having the right licensing for music. None of this is new exactly, it’s just new because social media—even though it feels ingrained in every breath of our culture—is also new.

A 1919 case is one of the first cases of false advertising, when Sears, Roebuck & Co. went up against the FTC for misrepresenting food products, sugar, coffee, and tea. It took five years for the ruling to be made against Sears, but it’s still frequently cited nearly 100 years later by legal scholars as their basis for challenging or condemning the rising problem of fake reviews on social media and websites.

“Transparency is the most critical piece of communication these days…if you’re trying to pull the wool over their eyes, it’s not going to work.”

There are myriad precedents set when it comes to ethical gray areas: Devumi, a company that sold fake followers, the Sunday Riley skincare brand, which wrote fake reviews of its beauty products, and even TikTok, which has been in negotiations with Universal for licensing agreements with Universal’s songwriters, including Billie Eilish, Lady Gaga, Elton John and Taylor Swift, meaning those artists do not get paid royalties when their songs are inserted into TikTok videos.

“Transparency is the most critical piece of communication these days, to the client, to your agency, to your consumers,” Brianne says. “I think consumers have come to expect it, where if you’re trying to pull the wool over their eyes, it’s not going to work.”

Building relationships with consumers through social media can only be done with authenticity and trust. Forming that level of trust is so important, whether the social platform defaults to the boundaries or not, because every brand and agency and consumer is navigating the changing landscape of social media together.