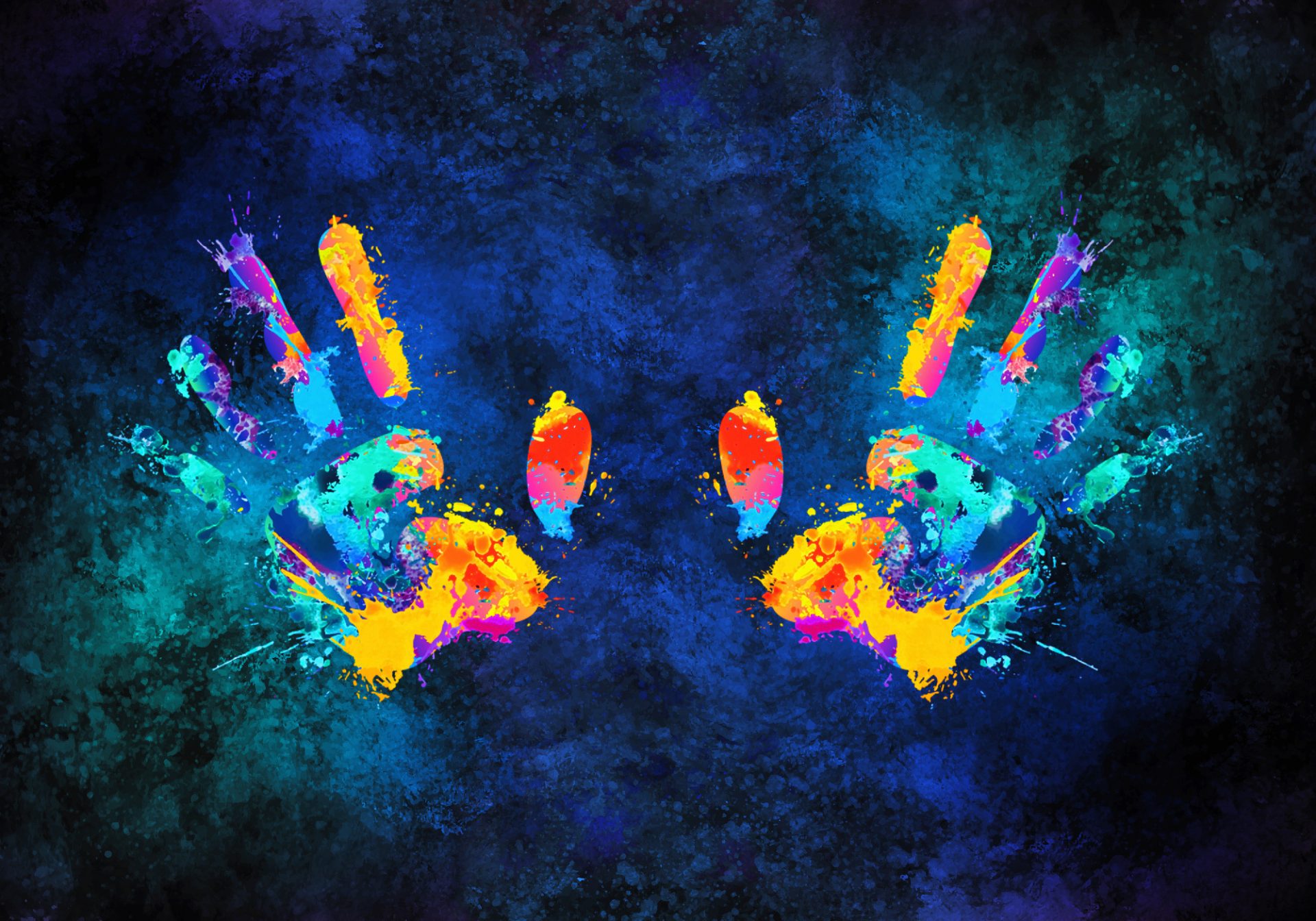 DEI in Action: How a Strategic Commitment Turned Personal and Purposeful

After the murder of George Floyd prompted a wave of protests and a national reckoning on race, the ripple effects spread to all corners of the world. Our agency was no exception. Movement Strategy had created a Diversity, Equity, and Inclusion (DEI) committee in 2019, but 2020 brought it into the limelight.

DEI frameworks and modes of thinking aren’t only a focus for our internal work as a company but also extend to how we work with clients and prospective partners. A survey by Edelman found that 60 percent of consumers across all races and ethnicities indicated that they would buy or boycott a brand based on its response to the Black Lives Matter movement in 2020. Additionally, three-quarters of job seekers consider workplace diversity an important factor when considering employment opportunities according to Glassdoor.

60 percent of consumers across all races and ethnicities indicated that they would buy or boycott a brand based on its response to the Black Lives Matter movement in 2020.

Colette Gardner, Movement Strategy’s Director of People and Culture says the committee was founded with herself and three others when employees came to her with suggestions for diversifying the company and business practices.

“We were a small team before George Floyd was killed. We were doing trainings and pushing initiatives through for awareness months,” she says. “But when that horrible incident happened, there was a huge shift where it wasn’t just the four of us. The entire agency was zeroed in on DEI.”

Isabel Li, Communications Strategist and DEI committee founding member who is Chinese American says there were a lot of areas where Movement could improve and have more DEI policies in place. What was most important to her, though, was having clear goals and missions for the committee.

Edgar Alan Rivera, Senior Art Director and fellow committee founding member who is Mexican, says cultural education and hiring practices were initially two areas of emphasis he was interested in. Working with consultants like Yai Vargas and Carl Desir, helped guide him and others.

“It was really helpful when we started to learn that we could celebrate the diversity we do have but also educate people on why our differences make us special and unique. In acknowledging that, we could also realize what we could be doing better,” Edgar says. “When George Floyd was killed, having that solid foundation was key.”

Isabel, Colette and the other committee founders leaned on their branding experience to articulate the committee’s mission statement and goals, working with DEI consultants and presenters on topics like LGBTQ+ awareness, antisemitism, disability and more in order to create the structure and processes needed to implement sustained change.

“Of course we want to diversify with race but we also want to diversify in sexual orientation, in socioeconomic backgrounds, in religion, in language, in gender, in age and all the other many factors that make up a diverse agency.”

The committee, which began as a four-person team, had evolved to 20 people, each of whom worked on a quarterly report to provide transparency on initiatives and to hold themselves accountable. The report includes demographics by age, gender, ethnicity, leadership level and how the agency plans to evolve from a recruiting, hiring, growth, and policy and benefits perspective.

“So much more comes with diversity, equity and inclusion,” Colette says. “Of course we want to diversify with race but we also want to diversify in sexual orientation, in socioeconomic backgrounds, in religion, in language, in gender, in age and all the other many factors that make up a diverse agency.”

Movement has also incorporated DEI frameworks and modes of thinking beyond its internal practices into how everyone works with clients and prospective partners.

“When we pitched Amazon Prime Video, we got the DEI Committee involved to brainstorm ideas, like how do you authentically reach Black or Latinx audiences and ensure that movies or shows aren’t pigeonholed ‘for’ certain people?” Edgar says. “In the same vein, we thought about our work with Looney Tunes around Cinco de Mayo: Is it authentic for Looney Tunes to celebrate the holiday? Movement can’t change a show’s content, but we can change how we talk about it.”

Isabel is constantly thinking about DEI with her influencer work, specifically when it comes to understanding audiences, who brands are trying to reach and making recommendations to clients on how to properly execute the right influencer to the right audience.

“The majority of target audiences are not just white people, and if you didn’t have a diverse influencer list before Black Lives Matter’s 2020 rise, you’re really way behind the curve,” she says. “There are so many diverse voices out there who can expose brands to new untapped audiences. It is a critical part of the process.”

“It really makes me hopeful. Things do change, even when people are just thinking about DEI.”

The DEI committee is working toward creating a formalized system for cultural sensitivity checks and the business strategy team is infusing DEI learnings into pitches and ideas. There is no downside to the DEI committee’s work—all learnings are positively affecting internal culture and company business.

For Edgar, the progress is especially moving. “Seeing the committee turn into this legit, idea-driven thing with a purpose, where we are actually making changes in the way we do things as an agency makes me feel like it’s going to be huge,” he says. “It really makes me hopeful. Things do change, even when people are just thinking about DEI.”

He and Isabel admit there was more buy in across the entire agency during the Black Lives Matter protests of 2020, but it got them to where they are now. To some, it might have seemed like Movement started swinging when protests escalated, but the work had already begun by a small group of passionate employees.

“We’re open, we’re open to change, we’re open to shifting the narrative, we’re open to diversify across all different aspects. We have leadership that supports it,” Colette says. “We ultimately have a lot of passionate people who are willing to put the work in, and they’re doing it for the greater good.”